The comic itself is a CIDU; but is Panel Two a Geezer Reference? 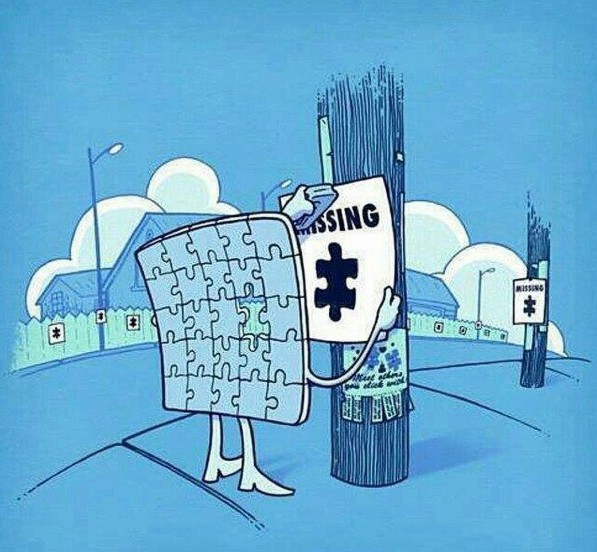 (URL has been adjusted to lead to all three posts)

I have a feeling that having the supermarket deliver groceries rather than shopping in person will become, if not the primary way people shop, then it least a common alternative. I personally had never tried it before; but over the last couple of weeks have done so three times. And I can imagine how convenient it will feel when they’re not out of two-thirds of what I want.

“Oh, and add a couple packages of toilet paper to the order, if you please.”

Telecommuting in many companies will become more common, of course. “The office can’t function unless everybody’s physically in the office” won’t hold water, because  of course we see it is functioning.

And really, it’s a win-win: companies will need to rent less office space, commuting time will be cut, gas consumption and gas emissions will be cut…

Well, I guess not a win for the people who own office buildings.

Movie studios might look into releasing more films directly to streaming. Not big films like Star Wars XVII: More Things Blow Up, but maybe the films aimed at grown-ups, the ones starring Judi Dench.

I’m not saying all these changes would be good: this might be the first step toward us becoming the sedentary lumps from Wall-E

(which ironically would play in theatres)

The point is, all these things are proving they can work on a far larger scale than before, and are becoming accepted as a new normal. 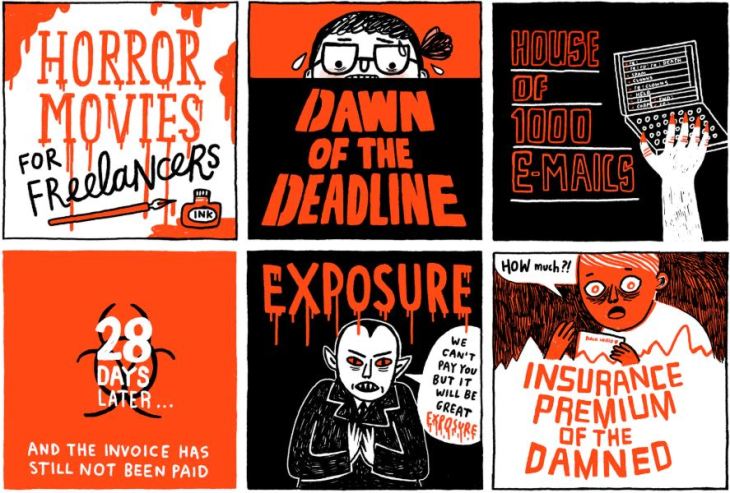 Taxi Driver. Except he’s a pig. But what’s the joke.

(I was going to add the movie clip, but decided it would be happier on the Arlo Page)