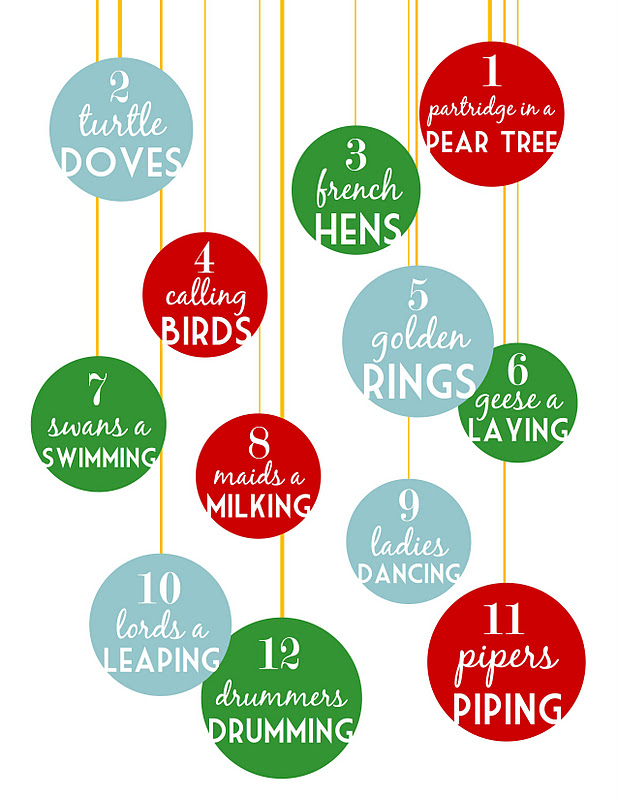 During the course of the Twelve Days postings, several astute commenters remarked on other phrasings used for some of the gifts in versions of the song, as well as some gifts entirely replaced rather than just worded differently. Here is a historical summary of some of those variations, in the form of a table.

This is a large HTML table (long and wide). So it may not display well. I hope on the platforms where this would help that it gets embedded in a scrollable insert box, perhaps. If you have trouble with it here, please just go to the Wikipedia original where you may have more luck, as well as finding more extensive notes than have been quoted here.

From the Wikipedia article on the Twelve Days song.

This site uses Akismet to reduce spam. Learn how your comment data is processed.